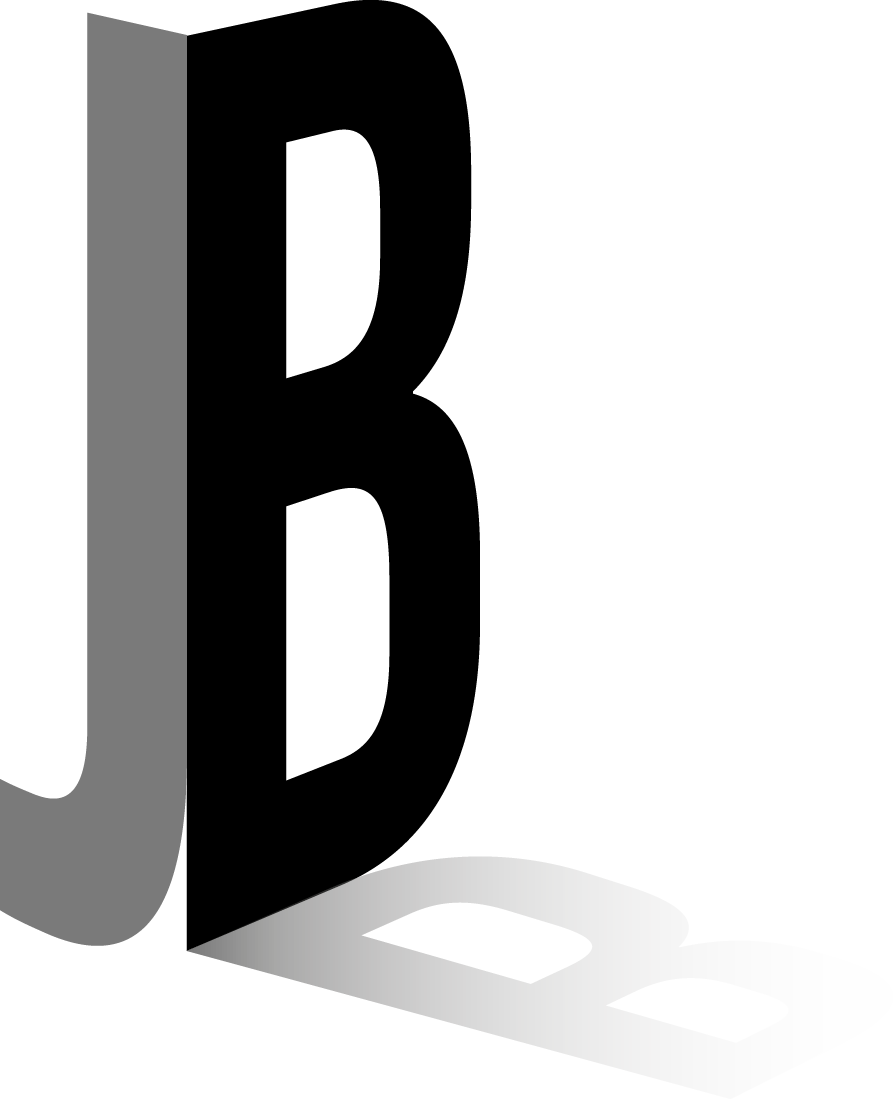 The story behind the story of religious attitudes towards evolution.

The Peacocke Legacy is a short podcast documentary which follows my journey into the attitudes of Christian’s towards the theory of evolution. This article is a behind the scenes discussion of my journey while making the documentary. It has also been featured on Birmingham Eastside (view here).


Listen to the documentary 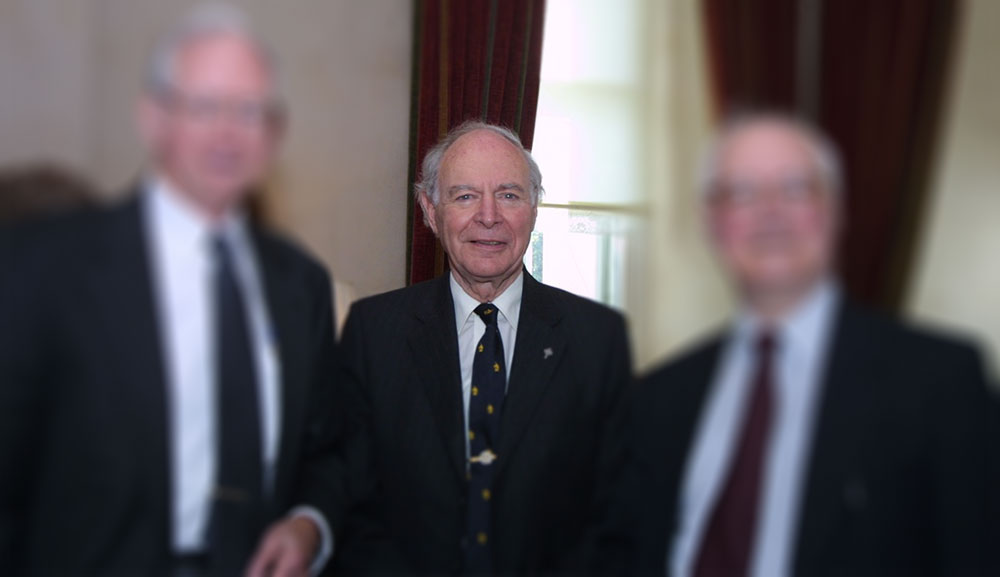 The stimulus for this investigation comes from 2018 marking the 40th anniversary of a famous Bampton Lecture by Dr Arthur Peacocke on “Creation and the World of Science”. Peacocke was both a Biochemist and practicing Anglican who argued that it is possible to believe in both schools of thought. I wanted to ask those of his religion whether they agree with him on the matter.

For a while I've found the subject of religion interesting. I can't quite understand why people are so invested in rejecting scientific evidence when it seems possible to believe in both. Even though I myself am not religious, I can understand why other people are. I find Peacocke agreeable even though I don't quite follow the same beliefs. Why not believe that God is responsible for evolution? It seems rather logical to do so in my opinion if one is of faith. I did a little bit of research and discovered that just over half of Christians in the USA accept evolution's existence which is a pretty low number. For comparison, you can see a list below of how many followers of other religions accept evolution as fact. 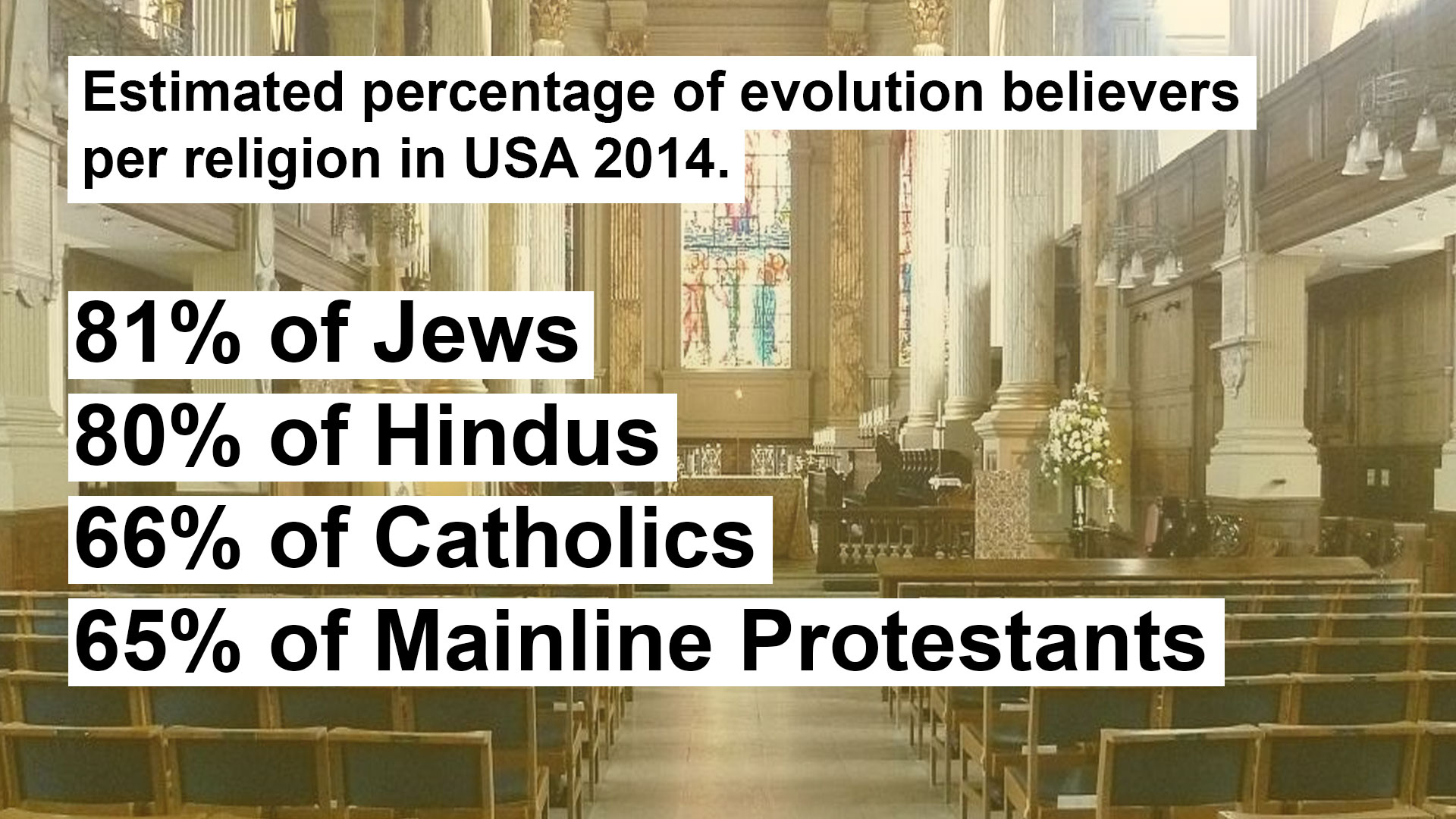 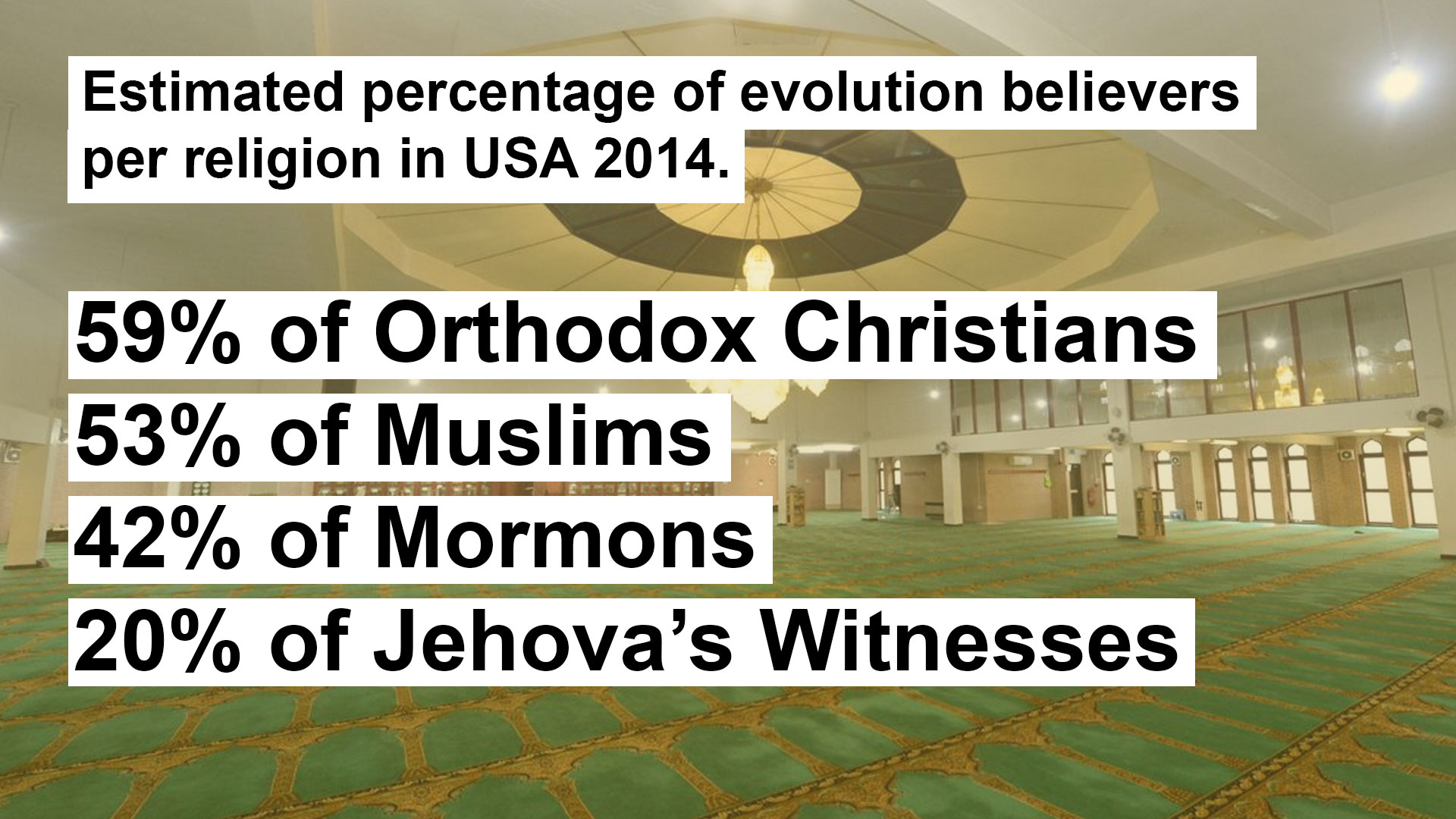 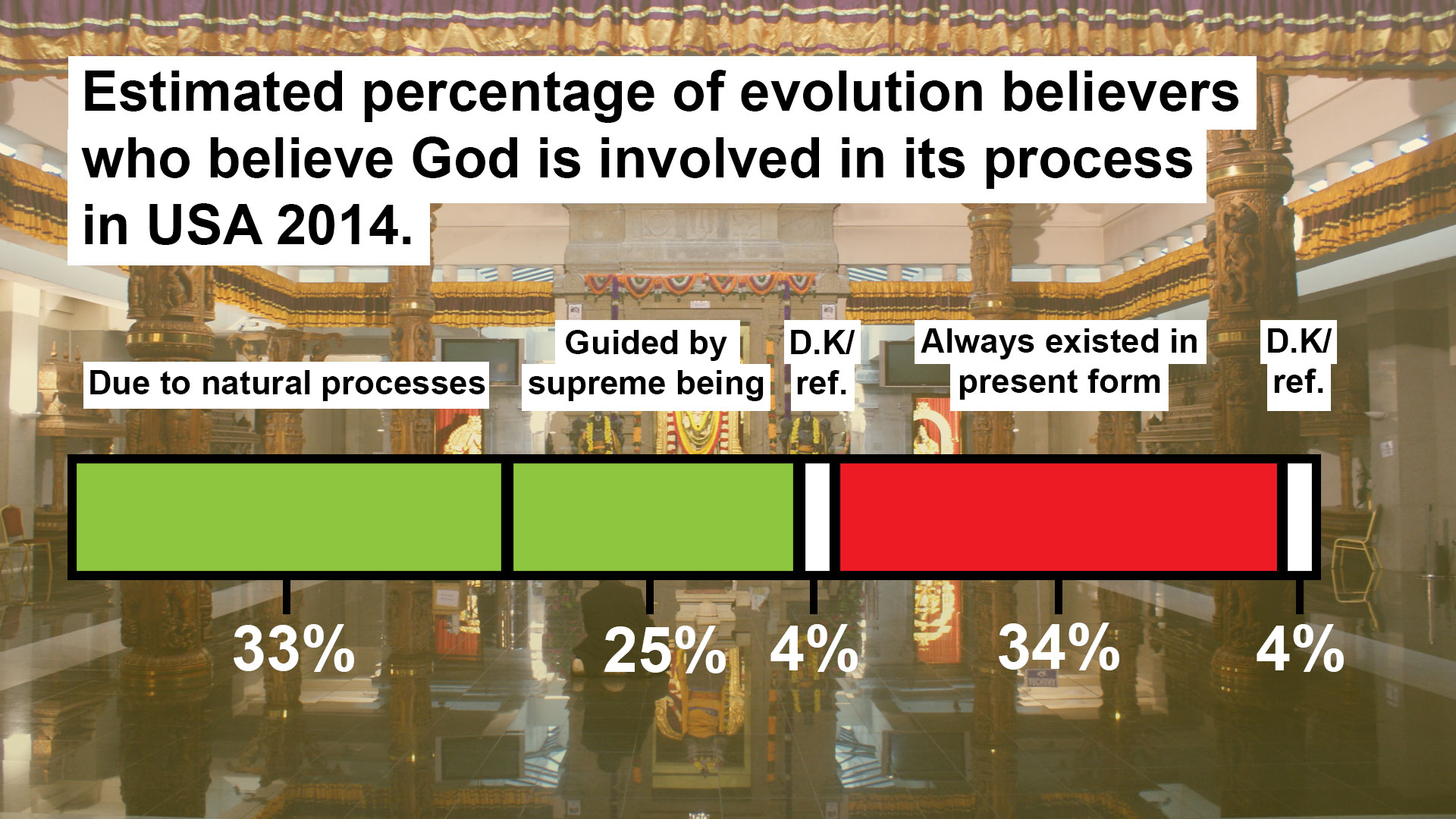 It was a breezy afternoon and I sat down with a cup of coffee to search online for people who could represent The Church in my documentary. I wanted to create a piece that felt balanced as well as echoing my own thoughts. A lot of media online about this topic seems to focus on the preference of one belief over another, or the lumping of all religious people into one category and atheists into another rather than discussing the nuances in opinion. A quick Google search of contactable people working in The Church in Birmingham returned David Veale and Rev Catherine Shelley.

I did not expect David Veale to in fact be a Chaplain, located in The Curzon Building part-time. A building where many of my MA lectures take place. He responded to my e-mail and I went to meet him in his office. I was secretly hoping that he would follow a more traditional theological stance to provide some disbelief in evolution for the sake of balance in the documentary. I did not expect to get there and have him show me his personal copies of Darwin's Origin of Species and Richard Dawkins' "The Greatest Show on Earth". He would also tell me how remarkably alike him and Peacocke are, both having similar undergraduate degrees and family situations. I had struck gold in terms of material and it was all a fluke.

Day two rolled around and Catherine Shelley had agreed to speaking to me over the phone. She was now located in London, meaning I couldn't visit her in person. I asked Rev Shelley if there would be an issue for the Church accepting evolution in that it might contradict absolute morality, an argument that implies that if humans were conceived my biological chaos there can be no God-given sense of what is right and wrong. Shelley did not follow this school of thought which was reassuring given that she remained open minded towards evolutionary science. This was all very good and it helped me to gain a positive representative of religious attitudes for the documentary. I think this kind of opinion is lacking in many other stories but what I needed was a voice from the other side. It was time to make some contacts. 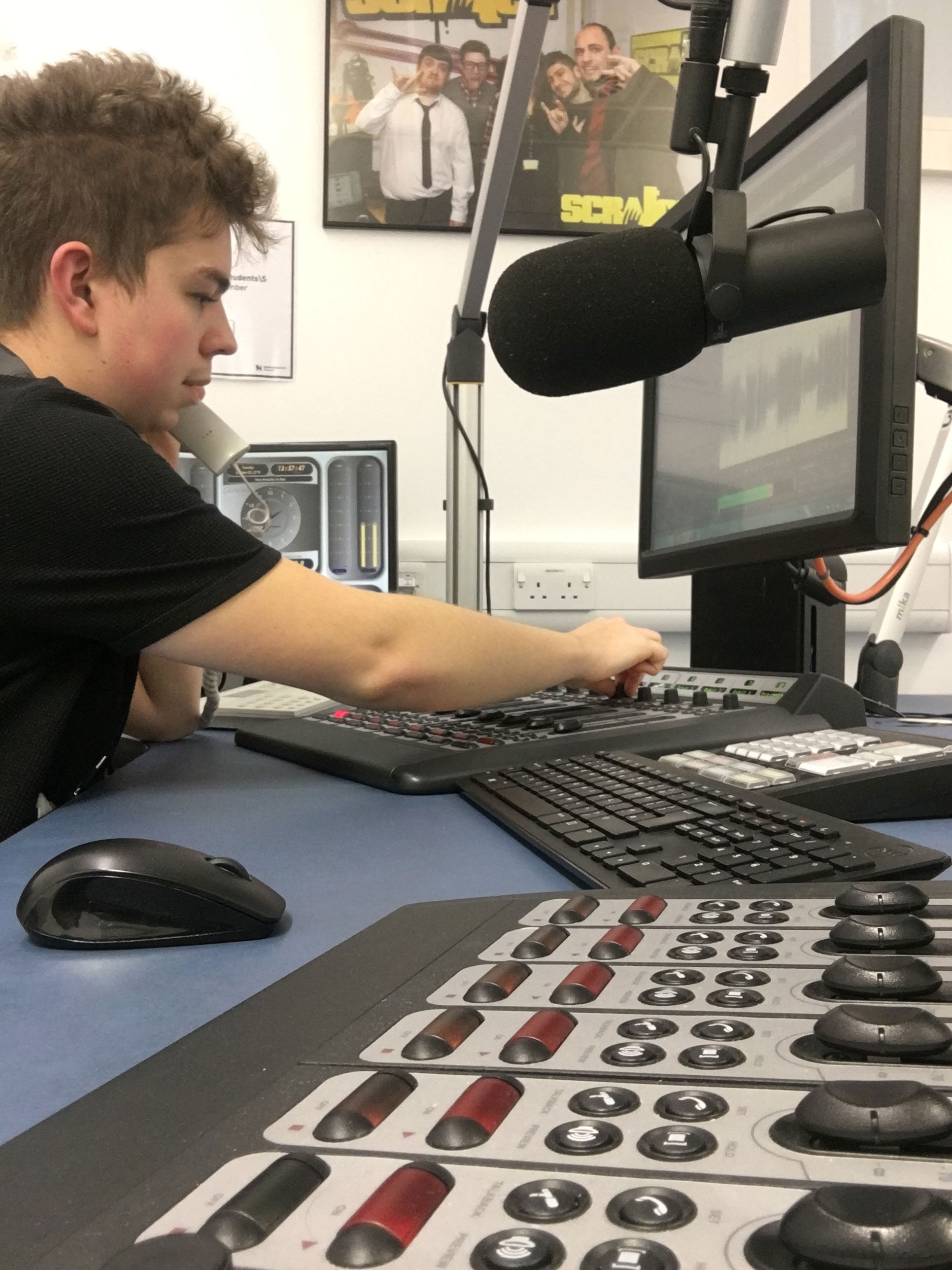 Reaching out to more participants

I reached out to academics in Birmingham to try and get a scientific point of view on the subject. I also asked a family member, an avid church goer, if she knew anybody who didn't believe in evolution who would be interested in talking to me. I received a phone number, Cheryl Jarvis. I was told that her husband Paul was having doubt about his own religion because of his new-found interest in science. It was time to get hold of the doubters and arrange a meeting. To do this, click the blue "Enter Story" button in the section below and then the "Meet your interviewees" button. Then select a person to contact. Good luck!


As you may have just seen, I got into an interesting conversation with David Hughes about music. He also sent me a link to his old band's demo tapes which I thought was really interesting. I jumped to a bit of a hasty conclusion in my head that David was somewhat of a rebel. His long hair, ear piercings and excellent taste in music.


Feeling an affinity, I expected him to be an atheist. When he told me he was a church attending Christian I was rather surprised. On the one hand, I was slightly miffed that I didn't have an atheist voice to add balance to the documentary. On the other hand, I was happy to have found another Christian Biochemist which is just what Arthur Peacocke was; only this time, David would disagree with Arthur by saying that creation is not an ongoing process.

Shooting the moon, and almost hitting it!

I felt that a celebrity atheist might be the way to go if I couldn't get a local one to join in the interviewee roster. Most people who can name a celebrity atheist in the scientific community are likely to name none other than Richard Dawkins, famous and infamous for his best-selling book titled "The God Delusion". I decided to contact the Center For Inquiry in Washington in the hope of being put into contact with somebody who could then get me in touch with Richard. A few days passed and I was not surprised at a lack of reply. Then, I got one.


I received no reply. So if you are reading this Richard, please get in touch!